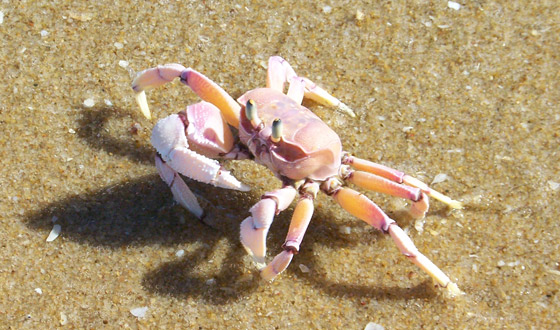 Inhambane is located in southern Mozambique, overlooking Inhambane Bay. With a population of 77,000 it is the largest city in, and the capital of the Inhambane Province of Mozambique. Inhambane was a port town in the 10th century, and was used for the trade of slaves.

Vasco da Gama visited Inhambane in 1498, and claimed Inhambane Bay for Portugal, a trading post at Inhambane was then established in the mid 1530’s.

Under the control of India, Inhambane expanded as a slave port and ivory trading centre in the 18th century; but was ruined in 1834 by Soshangane. In the later half of the 18th century the town rebuilt itself, you can still see the old cathedral and mosque which were erected in the rebuild.

The Inhambane Bay area is one of the last remaining populations of dugong in Mozambique. Dugong are large sea mammals which species of manatee are the only fully-aquatic herbivorous mammals. Inhambane Bay is a haven for travelers who love water sports, with snorkeling, scuba diving and sundowner cruises all available for your enjoyment.