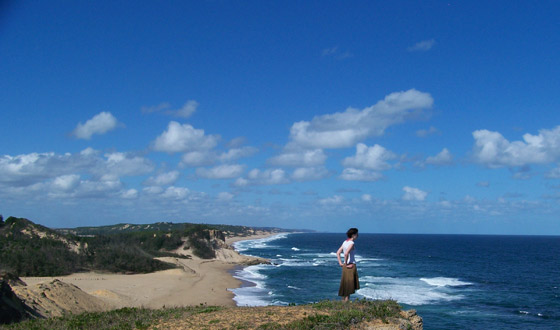 During the civil war in Mozambique almost all big game was killed, slowly this is improving and game is being reintroduced to many of the countries National Parks. Here are a few of the parks which you can visit in Mozambique.

The Maputo Elephant Reserve was also greatly affected during the Mozambican civil war. Pre war the reserve was well stocked with large numbers of elephant and rhino, however at the end of the war only 200 elephant and no rhino remained; as with all other Mozambique parks, the Maputo Elephant Reserve is slowly working on replenishing the population of these magnificent creatures.

Vast herds of buffalo, eland, kudu, wildebeest and lion prides were decimated during the war, being killed for food; the area was also badly bombed. Today, existing land mines are being cleared, and the park is being restored to regain visitors; although animal numbers are very low, birdlife and flora is wonderful. Over the next few years the park will continue working on restoration and the mammals that once roamed will be reintroduced.

The park offers a diversity of areas, coral reefs, sea grass beds, mangroves, forests and mountains are all found here and they are home to many of the world's rarest species, including the dugong. Hammerhead sharks, sea turtles and dolphins can all be see in these rich waters, along with over 300 species of fish.